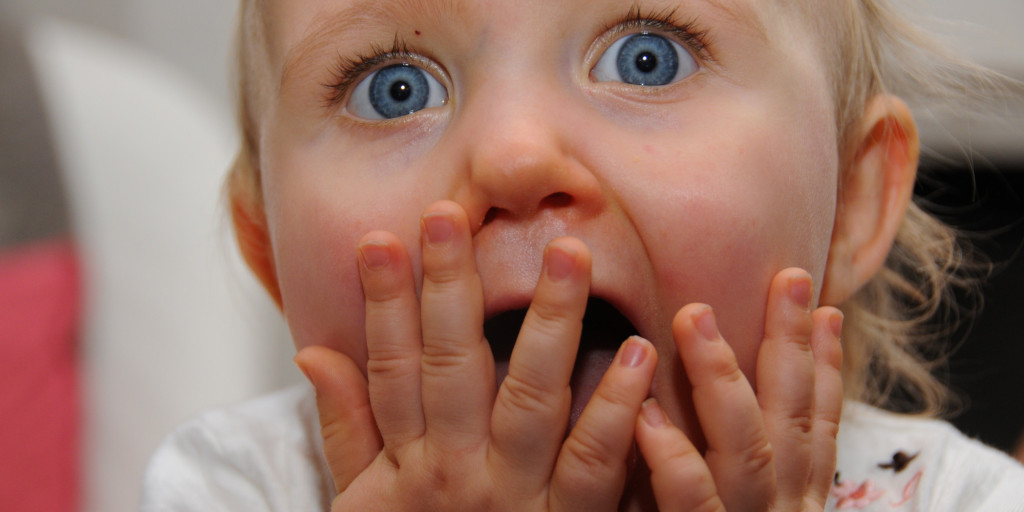 I tend to say things that are unpopular.

As a writer it’s not a bad thing when your words tick off both sides. To me, it just means you might be closer to the truth.

I like news outlets that do the same. I have a special place in my heart for local reporting, as it tends to focus more on hard news and relevant stories than overarching national narratives and politics.

However, for national politics, I am all over the map. I read the Wall Street Journal, the Washington Post, the New York Times, The Blaze, and I watch CNN.

Fellow conservatives I’ve grown up and lived with my entire life have become tribal in their nearly unanimous hatred for the network, but I find it soothing.

CNN gets bad ratings. In an age where cable news has created three major networks to contrast the traditional three over-the-air networks, why do I watch the one most do not?

That’s why. Because the fringes don’t. Diehard Berniebots and red meat trumpanzees both hate CNN. And that makes me go, “hmm.”

While Slate and Huffpo praise the MSNBC solar system, with the planets O’Donnell and Matthews circling their sun god Rachel Maddow, Breitbart and GatewayPundit equally adore their Borg hive at FoxNews.

But the axiom “there are three sides to every story” rings true here. The late Robert Evans paraphrased it best when he said:

“There are three sides to every story: your side, my side, and the truth. And no one is lying. Memories shared serve each differently.”

Before you dismay, this is not a push for relativism. I am a constitutional conservative. This is a distinction I must make. I spent years teaching constitutional history in public schools and universities, and I still irritate my local political class with my libertarian-leaning ways.

But, conservatives often are too willing to throw out constitutional principles for political, or cultural gain.

TO ERR IS HUMAN; THAT MEANS US TOO

So that brings me to my preferred TV network.

All networks are run by human beings. All human beings have a tendency to make mistakes, be negligent, and even have their own agendas. But that’s why editorial staffs exist. And most of the time, it works the way it’s supposed to.

But recently, we saw a perfect example of two networks handling human error and bias differently.

On the one hand, CNN’s special investigative unit reported a story with only one unverified source, and without going through the normal editorial process. It was quickly debunked, and retracted. An apology was made, and three people lost their jobs. Another layer of accountability was also added to the unit.

On the other hand, FOXNews reported a story about James Comey, claiming he and his wife were buddying up with the New York Times. When it was revealed they were attending a charity event at the same office building, FoxNews did not retract the story (many days later, their morning show tweeted that it was incorrect), did not apologize for it, and no one was fired. I don’t even need to get into the whole Seth Rich conspiracy story. At least they retracted that one. But they’re not going to fire Sean Hannity for pushing it for weeks.

MSNBC is guilty of the same things FOXNews has been. For its part, The Blaze tends to do a better job staying out of the tabloid fray, and even called out Fox for its error.

The recent James O’Keefe videos are a perfect example of this.

At the end of the day, CNN’s greatest fault is they attempt to appeal to both sides. They ignore the saying that “you can’t make everyone happy,” so they consistently host panels all day made of contributors from all sides. “All,” including the additional side created among conservatives who oppose the circus show that is this current administration.  (Thank you Matt Lewis, Tara Setmeyer and Amanda Carpenter for Making Me Sane Again.)

It results in lower ratings, and yet our fellow conservatives focus on them the most. Why? Perhaps it’s because it most threatens the bubble?  Maybe conservatives who don’t buy into the groupthink are the most annoying.

So yes, I watch CNN because I find refuge there. It isn’t screeching all the time. I don’t mind hearing the other side express their own opinions. My side expresses their own. Occasionally, both do a lousy job, and on CNN they’re both called out. On Fox and MSNBC, they’re allowed to languish.

I am often accused of always having to be right, but don’t we all? We all have our own opinions because of the sum of our experiences, and thought processes. We believe we’re right, as we should. Why should we believe something that may be wrong? That’s nonsense. The problem comes when we isolate ourselves to information bubbles that only confirm our biases, and our thought processes are stunted. And now, social media has blurred the lines that once kept us unaware of our neighbor’s strongest opinions.

And here’s a thought: how can I ever find out if I’m wrong if I only wax politic with those I agree?

I would rather be accused by a conservative of being a liberal (at least a dozen times every day), than to be accused by a liberal of being closed-minded, and unable to reach them with a persuasive argument.  I don’t need to  persuade conservatives to vote the way I do. They already do that. And I don’t need an “attaboy” to feel good about my writing. But I do want to change the world, which means I must engage the other side to grow mine.

I try to practice a little William F Buckley, and intellectually spar with liberals when I get the chance. But social media has made sure I end up debating my fellow conservatives even more, and it’s less than pleasant.

So, I will continue to watch CNN, because while I find myself disagreeing with some of their hosts, and occasionally yelling at the TV because I don’t like something that’s being said, it also gives me the chance to hear the most arguments from the most people, all who believe strongly in what they’re saying.

It is possible to be a consistent, constitutional conservative willing to take uncomfortable positions in order to be honest, and still allow yourself to listen to liberals when they talk about their own.

My mind is not changed by liberal arguments. But defending my own becomes sharper by listening to them. I won’t watch MSNBC, outside of occasional entertainment, because they consistently demean and berate conservative philosophy. So, why would I want to watch conservatives do the opposite? They can both be unreasonable and unwilling to persuade.

Buckley and Milton Friedman may be dead and gone, but the spirit that drove them to stand up for conservative principles and even persuade our liberal neighbors is not.

In this era of cable news and social media our intellect may have dropped a few notches, but we can work with what we’ve got. And usually that means being willing to listen to those we don’t like to hear, and publish pieces that make you yell a bit on Facebook about how I’m a liberal sell out for not being as loud as you.