The kind, gentle, meek, reserved man so many had hope in flipped as hard a left turn as one can in his support for the most vile, unrestrained, immoral, boorish and uncivil candidate we’ve seen in our lifetimes.

Ben Carson always said he despised politics, but he just engaged in one of the most flagrant acts of politics I’ve seen in a long time. And one of the most contrasting. This is like a pastor lifting up the business of the local nightclub. It was a shock for us to see. 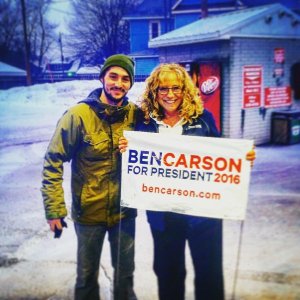 A friend, Susan Wright said it best. When we think of Dr. Ben Carson after today, let’s remember the young volunteer, Braden Joplin, who died out there working for Carson. He wasn’t risking his life on Iowa’s treacherous winter roads for Trump. He believed Dr. Carson was a Christian. He believed he had a vision to save America. He had no idea that Carson would do a 180 on everything he stood for and come out to support the man who is the exact opposite of who he told people he was.

I’ll add, don’t think of Carson. Remember Braden today. And while you listen to Trump promise Carson a position in his administration in exchange for his fealty, remember how easy it is to be misled by a performance. Braden was a believer. A good man. And Carson let him down today.

Ben Carson always bragged about not being political, but the reason I never supported him was because I didn’t see him as a leader. And today’s endorsement makes my point: Leadership is every bit as much about those you lead, not yourself. Leadership comes to those who get there by doing something that matters, things that matter to the people who support them. Leadership is more a description of who you are than a title bestowed upon you without earning it. Simply, leadership is being one. Not by getting to be one.

All political leaders have massive ambition, and an ego to go along with it. It’s not a bad thing. But when one lacks the basic tenet of serving those that serve them, it shows they are more interested in themselves than their principles, or those that share them.

We can only hope that the Republican Party delegates choose their nominee in July based on an ability to lead. Not on the whims of the masses that go to and fro like a weathervane between one impression or another.

On a side note, we had the most qualified leaders in the country in this primary. Rick Perry was the most prodigious. They’re all gone now, leaving us with few choices. And we partially have this con artist to blame for it. 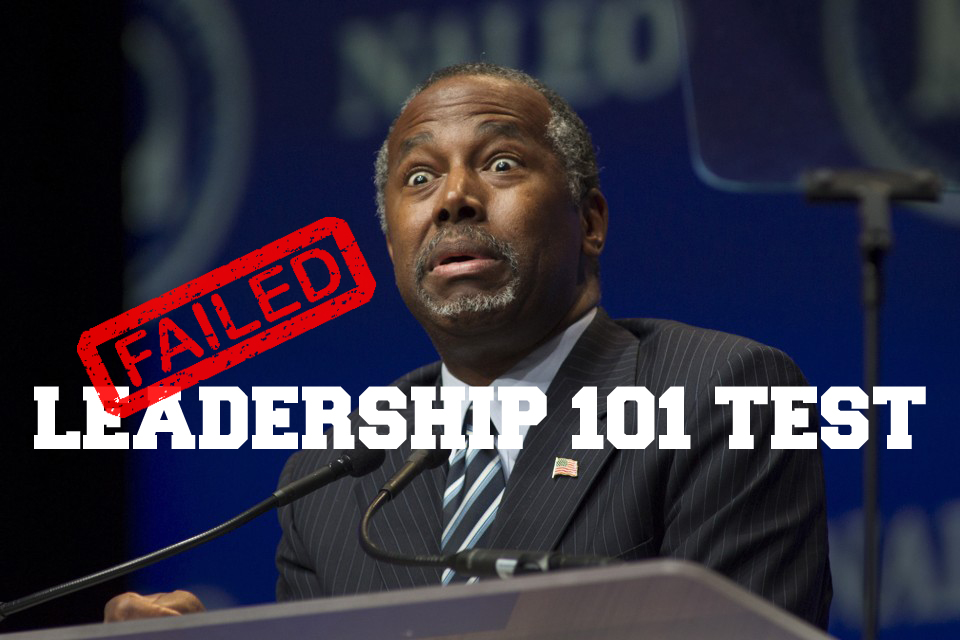