Our Wisconsin legislature has some great people. I often say that they passed prevailing wage reform, right to work legislation and recreated the 2015-16 budget despite the governor (who was running for president), not with him. But when Governor Walker was here in the state and engaged, the reforms being enacted were rapid and consistent.

I asked a few friends to add to a list I made for new reforms the state should pursue.

NOW THAT WISCONSIN IS GETTING ITS GOVERNOR BACK, THERE ARE A FEW THINGS WE’D LIKE TO SEE:

★ Statewide expansion of unlimited school choice, with no income restrictions.

★ The ability of local municipalities to decide their own future for education.

★ Eliminate the GAB, replace with an appointed committee with no regulatory power.

★ Repeal of the minimum mark up law.

★ Freeze in actual state spending for at least one biennial budget.

★ Repeal of state income tax (this would be possible with freezes in actual spending, see above)

★ Repeal of all Common Core standards, replaced with our own. This may result in increased spending, sobeit.

★ Create a “sunset committee” to review existing jobs, departments and programs, tasked with evaluating their efficiency or necessity.

★ Allowing health plans from other states to be purchased and applied here in Wisconsin.

★ Ending sick pay for legislators. Why do they need sick days for a part time job?

These are just off the top of my head. Any other ideas from WIRight? I’ll add them above. 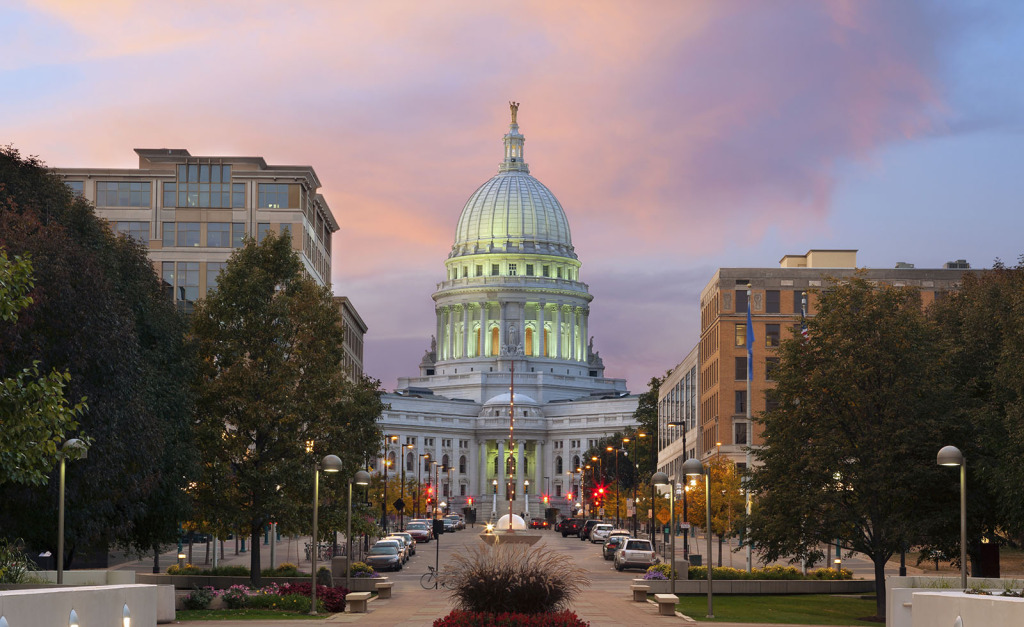